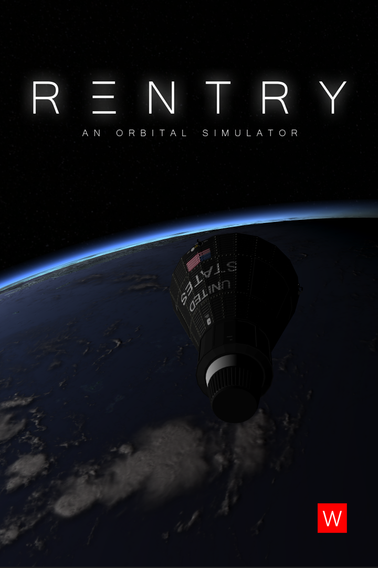 This Steam Early Access game is currently not a finished game and may or may not change significantly over the course of development. To learn more about Steam Early Access, please visit http://store.steampowered.com/earlyaccessfaq/

BUY IT ON STEAM

The game is being tailored as a Steam-product, and this is where the development branch is hosted, and where the main releases are happening. It's recommended to get the game here, but a port (similar in features, with some exceptions, see below) exists for Windows Store for those who canno't.

BUY IT ON WINDOWS STORE

Get the EARLY ACCESS version on Windows Store. Keep in mind that I generally recommend you to get Reentry on Steam as it's the primary platform for the game. However, if you are unable to use Steam, a similar version exists on Windows Store.

Both versions are quite similar, but with the following major differences:

- Updates are rolled out slower and less frequent on Windows Store.

- Virtual Reality is based on SteamVR, and is not supported in Windows Store.

- Multiplayer modes are not planned for the Windows Store version.

- TrackIR uses functions that does not exist, or is not allowed, on Windows Store.

- More can come as development continues.