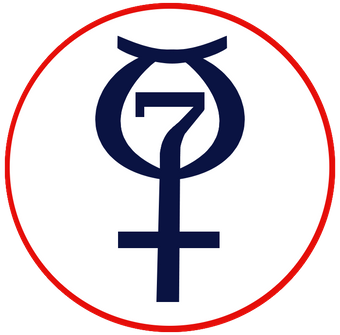 Project Mercury for REENTRY is one of the spacecrafts available for flight. It's a study level version modelled after the real spacecraft.

The goal of the Mercury spacecraft is to mimic the real spacecraft flown by real astronauts, both for educational use and simulation. The capsule is modelled after the Mercury Familiarization Manual SEDR 104 (5/20/1962) used by MA-7 (Carpenter) and MA-8 (Schirra) and contains most of the simple and advanced controls from all the different Mercury Capsule configurations, including the satellite clock, the Earth Path Indicator, the electrical system using 3 main fuel cells, two standby and one isolated and so on. The reason for this choice is that this configuration of the spacecraft has all the systems developed for Project Mercury and can fly all the real scenarios.

All training needed to fly the capsule is available in the Reentry Mercury Flight manual and through the in-game academy. If you want to study the spacecraft down to the lowest details, I highly recommended to read the manual by NASA. 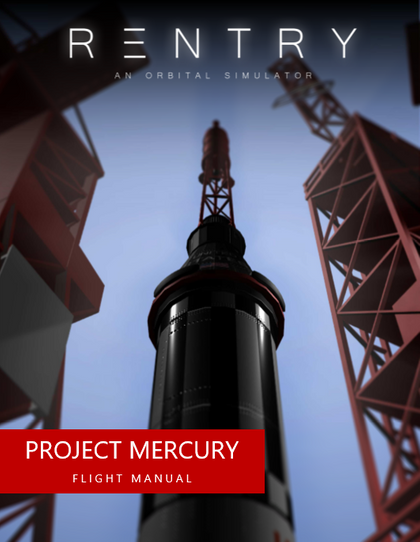 The Project Mercury Fligh Manual for Reentry is a custom flight manual I wrote for the purpose of this game. It's still a draft but it describes how you operate the Mercury capsule, as well as its systems. 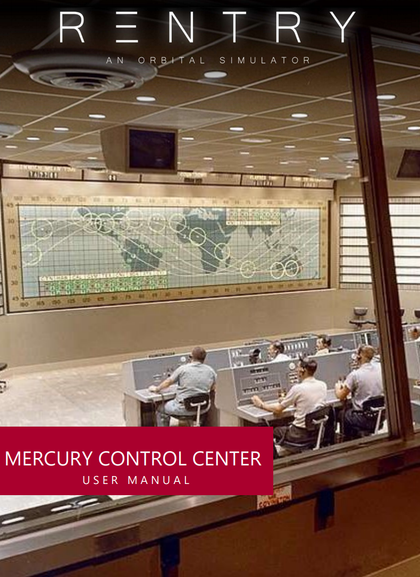 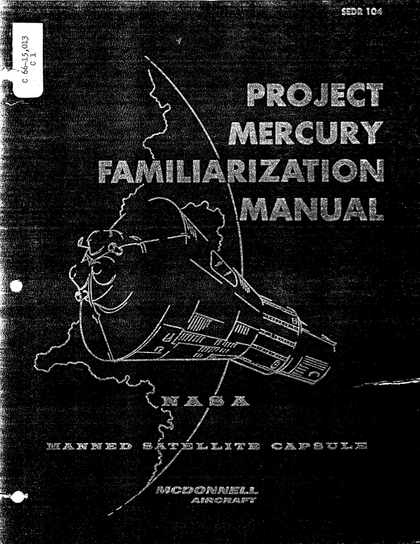 This is the official manual by NASA, and is used as the basis when implementing the logic of the Reentry Mercury implementation. I highly recommend reading this to get familiar with all the systems at a deeper level, but this is not required to play the simulator.